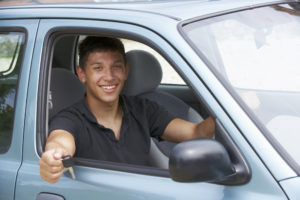 When you’ve finally passed the driving test and won your hard-earned P-Plates, it’s important to keep in mind that there are still driving restrictions on your licence.

P-Platers are banned from driving certain types of high performance cars, but there are also other restrictions to keep in mind.

Certain high performance cars are restricted for P-Platers for safety reasons. P-Platers (both P1 and P2) are not allowed to drive cars that have:

If you’re in doubt, you can find the NSW government’s database with approved vehicles for P Platers here.

There are a number of other restrictions on P-Plate drivers including:

You can find out more information on licence restrictions at the Centre of Road Safety’s website.